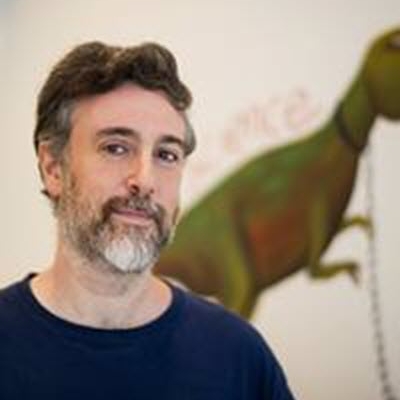 My guest this episode is Dr. Michael Graziano, Professor of Psychology at the Princeton Neuroscience Institute where he runs a lab and studies the brain basis of consciousness. He earned his PhD at PRINCETON UNIVERSITY in 1996 and is an accomplished musician and composer as well as a published author, having published several novels in addition to his published works.

We had a great conversation about his Attention Schema Theory and much more.

We (roughly and out of order) covered the following questions: